According to Press TV report, this year’s rallies were held in 900 cities including the capital Tehran where the participants gathered outside the former US embassy.

The demonstrators chanted different slogans expressing their support and total allegiance to the Islamic Republic and the leader of the Islamic Revolution Ayatollah Sayyid Ali Khamenei.

A group of women held placards that read “Hijab is the rule of God not government,” signalling that the propaganda waged by Western media will not harm the Iranian women’s adherence to Islamic rules and values.

Demonstrators also walked over and set on fire the US and Israeli flags to condemn the hostile policies of the Global Arrogance against Iran. 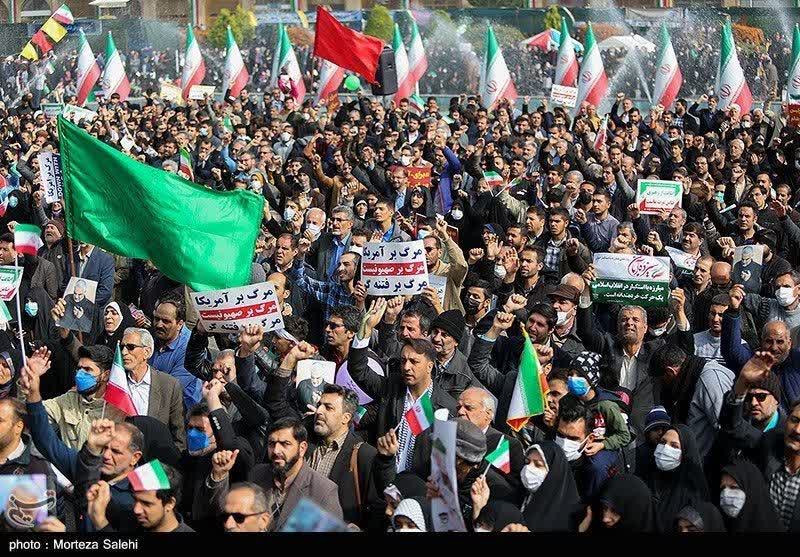 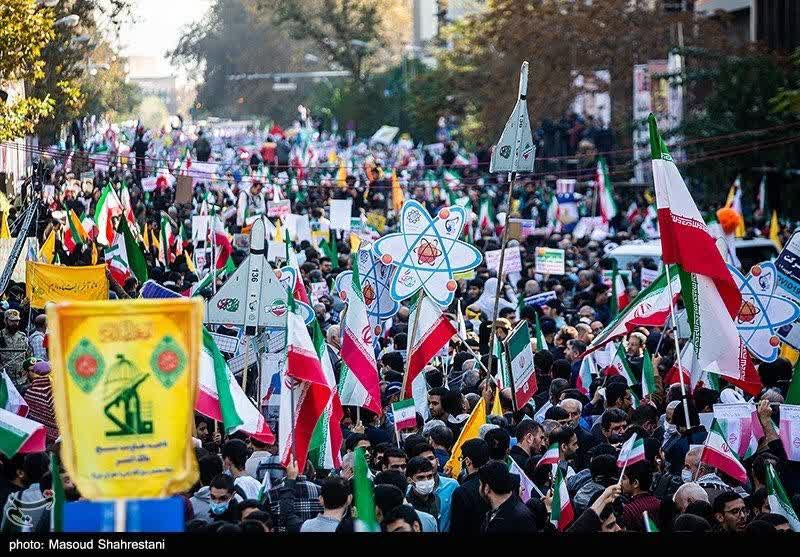 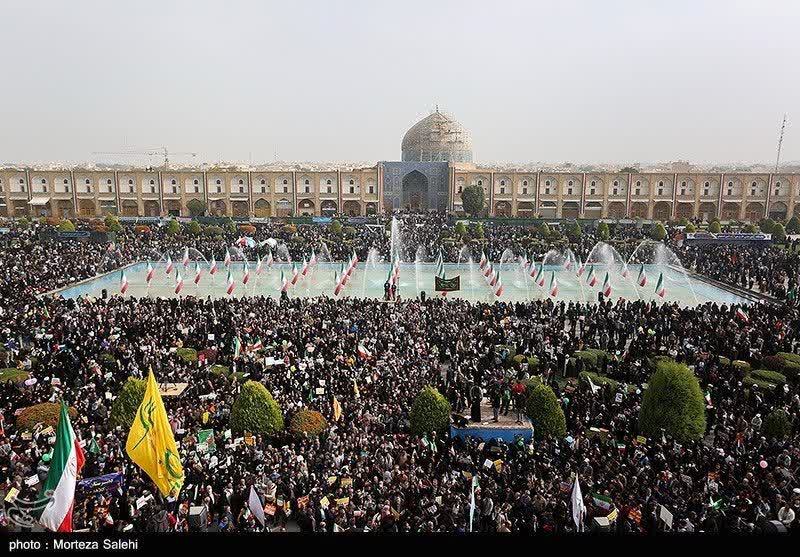 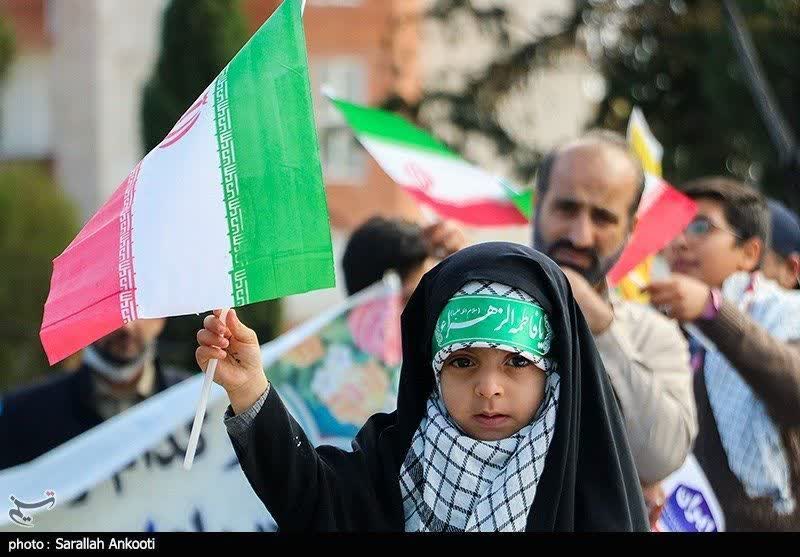 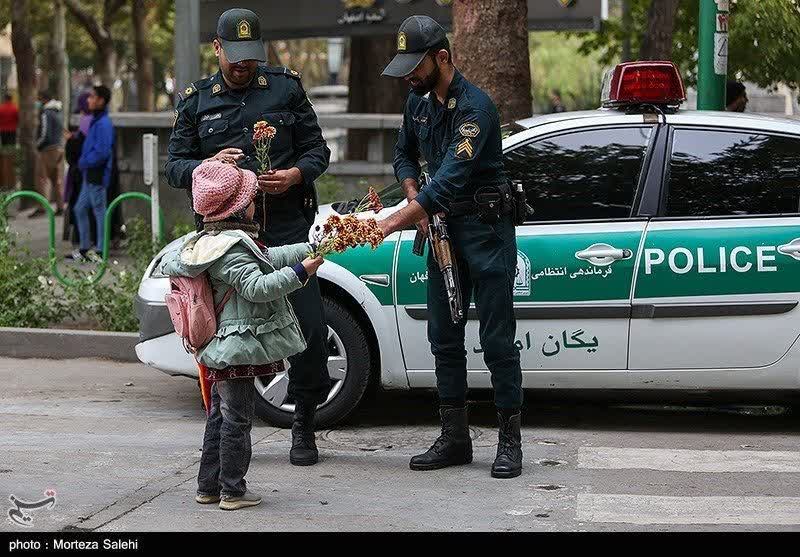 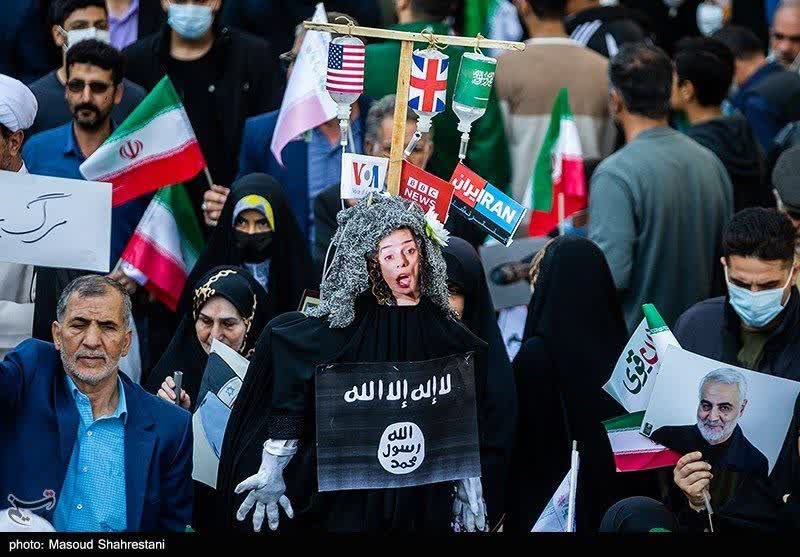 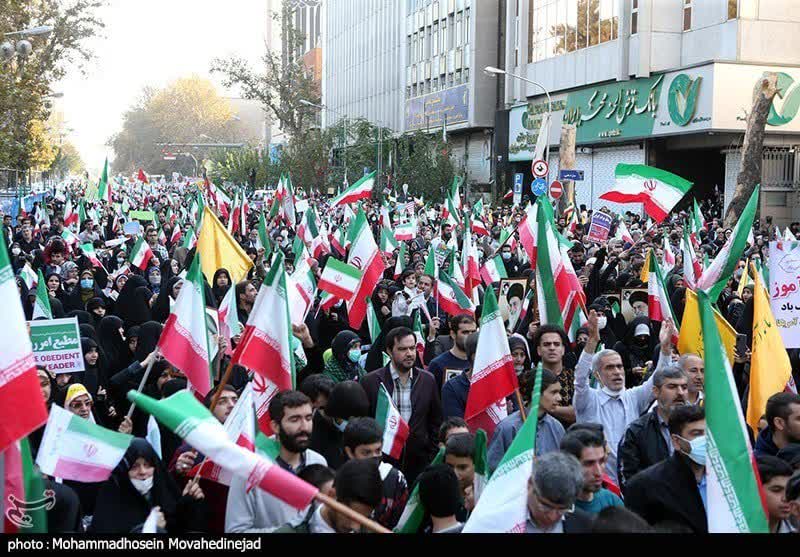 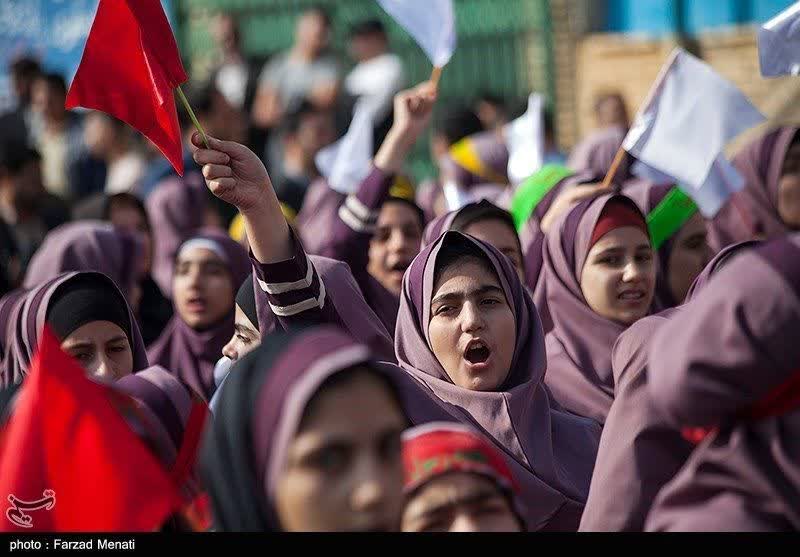